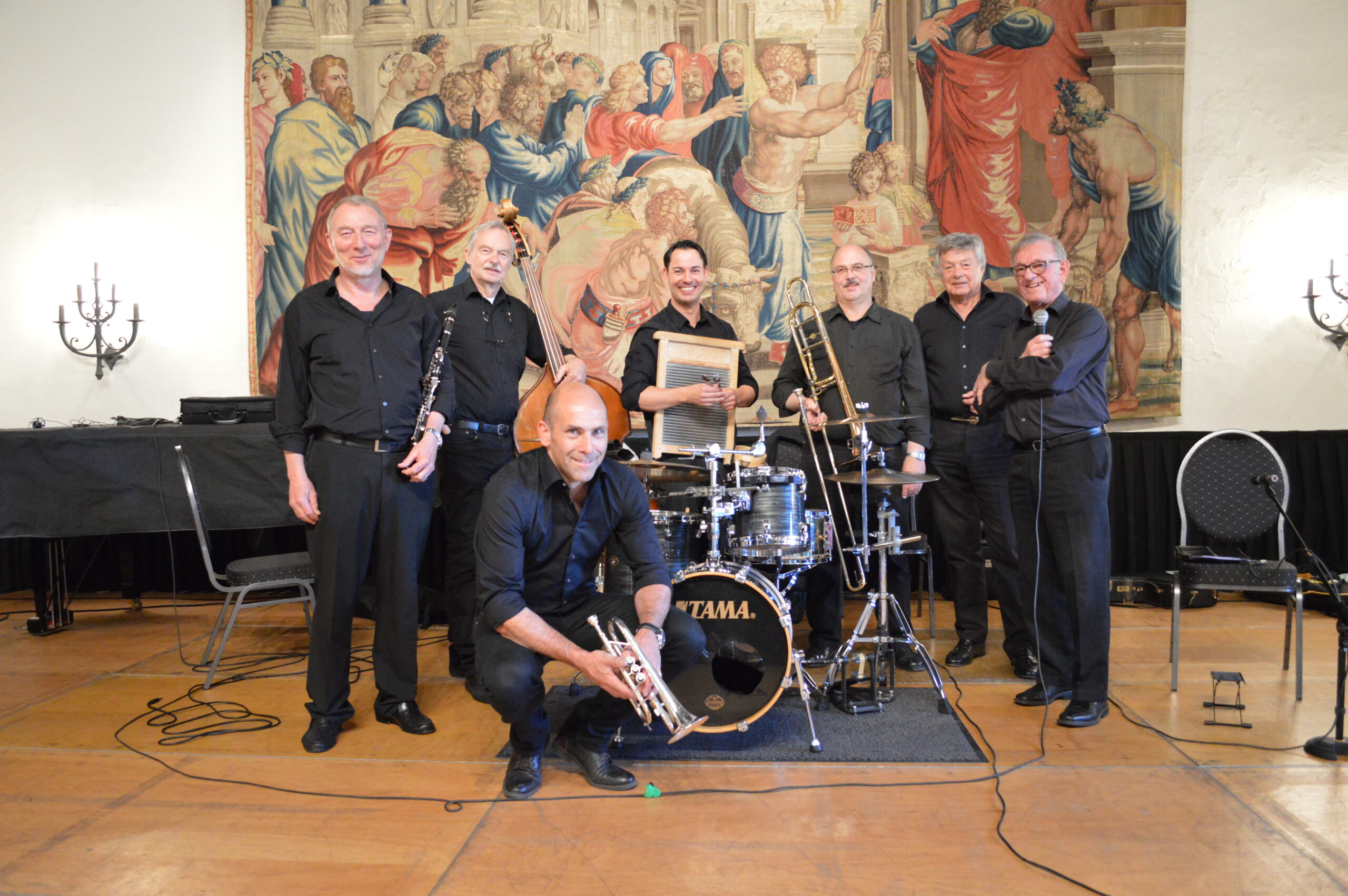 The original “LuxOnions Dixieland Jazzband” was formed in Luxembourg around 30 years ago. The name was chosen by its members who came from six different European countries and felt like onions planted in fertile foreign soil – comfortable and welcome. Some 25 years later, by then free of professional commitments, three of the original LuxOnions (the late Peter Rockel, Anders Wannborg and Leslie Woodhall) decided to revive the band.

With active support from musicians in Luxembourg and the surrounding area, a new band – “LuxOnions and Friends” – was born. In private and public appearances in the Saar-Lor-Lux region, it aims principally at reproducing the European-style Dixieland (Trad) Jazz that become popular in the 1950s and 1960s not only in Great Britain but, thanks to the influence of British bands, also on the Continent.

Today, the standard line-up of “LuxOnions and Friends” is:

on trumpet – Elmar Kaufmann from Trittenheim

on clarinet – Anders Wannborg from Trier

on trombone – Lothar Feiber from Konz

on bass – Rolf Mrotzek from Holsthum

on banjo – Ralph Bast from Luxembourg

on drums – Peter Jakobs from Trier

on vocals – Leslie Woodhall from Luxembourg 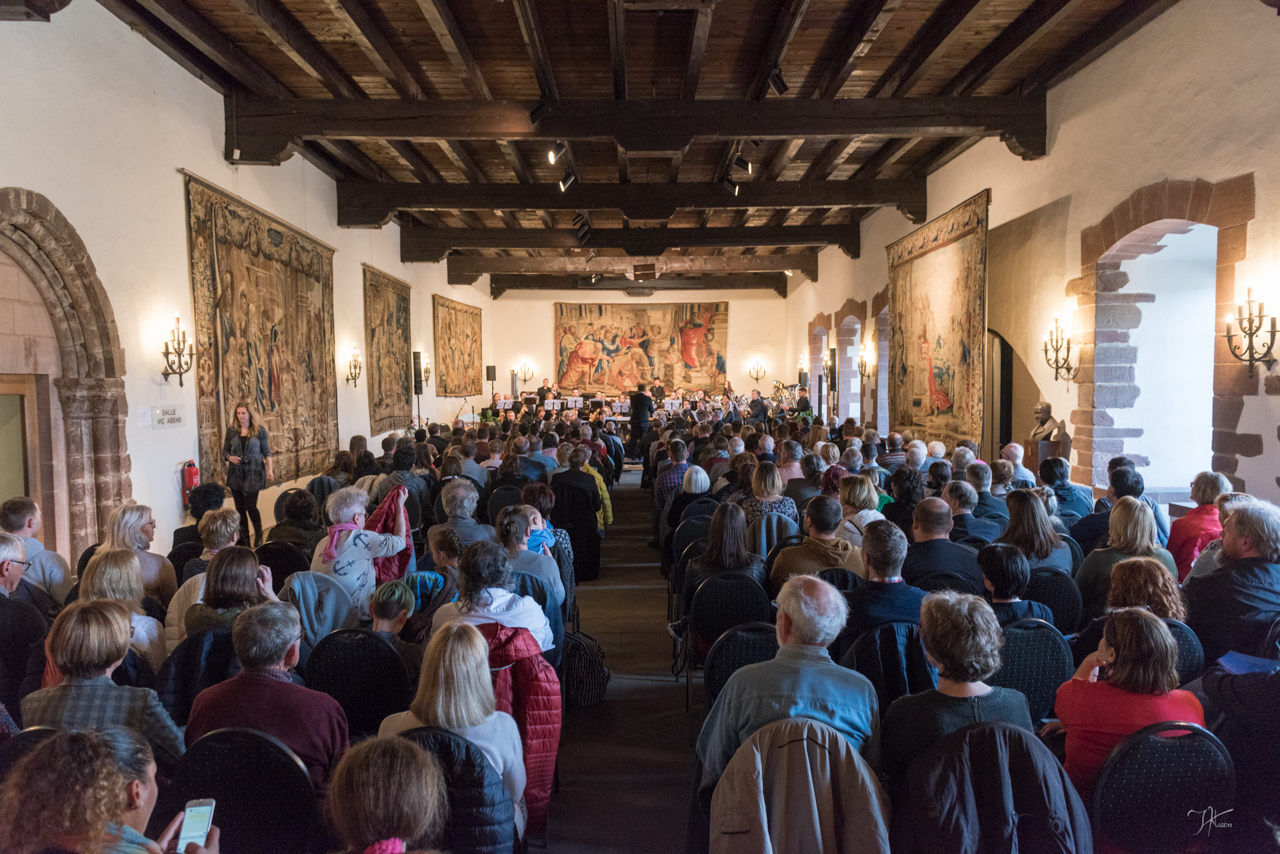