INTERNATIONAL CONTEST OF CARICATURE AND CARTOON

“The town and castle of Vianden have been recognised by experts who, in the context of the evaluation of the application for access to the UNESCO World Heritage List in 2013, as remarkable cultural elements deserving protection and preservation”.

Vianden Castle was constructed between the 11th and 14th centuries on the foundations of a Roman ‘castellum’ and a Carolingian refuge. It is one of the largest and most beautiful feudal residences of the romanesque and gothic periods in Europe. Until the beginning of the 15th century it was the seat of the influential counts of Vianden who could boast their close connections to the Royal Family of France and the German imperial court. Henry I of Vianden (1220-1250) is known as ‘the Sun Count’ for it is duringhis tenure that the holdings, lifestyle and influence of the House of Vianden reached its zenith. His ancestors were influential in the Ardennes, Eifel and Luxembourg regions for hundreds of years.
His wife, Margarete of Courtenay, was of the French Royal Family, daughter of the Latin Emperor of Constantinople, sister-in-law to the King of Hungary and cousin to King Philip-Augustus. Margarete’s ancestors, included the Crusaders from the Houses of Flanders and Hainault, Henry’s and Margarete’s son, Frederic had served in the Fifth Crusade. In 1417, the dominion passed by inheritance to the House of Nassau, which, in 1530 collected the principality of Orange as well. From then on, the castle was no longer the official residence of the counts. People can still see the rich architecture the House of Nassau inherited, as no further modifications were made.
The main construction parts of the castle which are preserved today, in particular the chapel and the small and large palaces, originate from the end of the 12th and the first half of the 13th century. The ‘Quartier de Juliers’ on the western side of the large palace (no longer existing today), originates from the beginning of the 14th century. The House of Nassau was only constructed at the beginning of the 17th century.
In 1820, under the reign of King William I of Holland, the castle was sold piece by piece, and as a result, it fell into a state of ruin. It was a pile of rubble until the family of the Grand Duke of Luxembourg transferred it to State ownership in 1977. Since restored to its former glory, the castle now ranks as a monument of not only regional, but European importance. 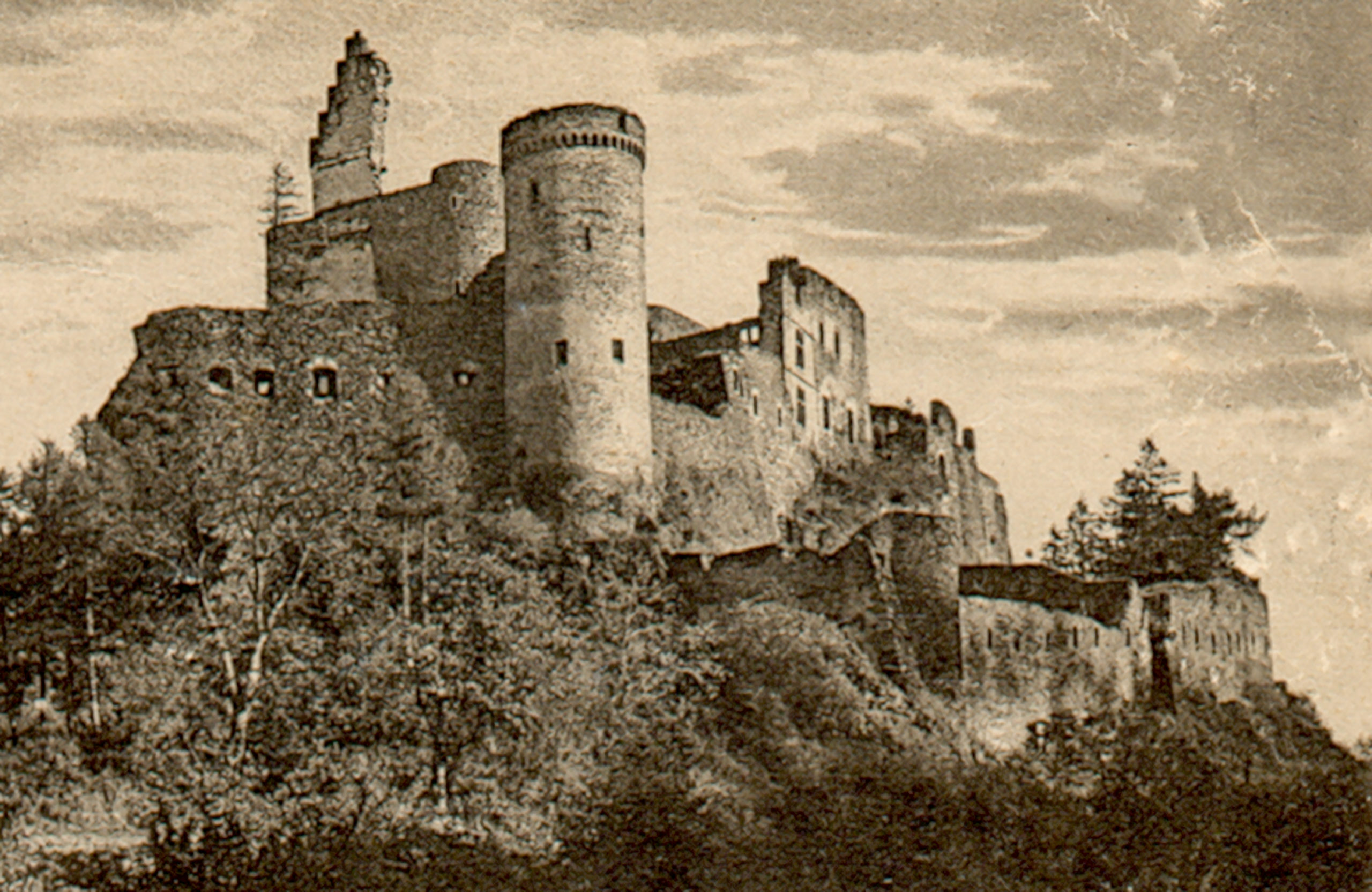 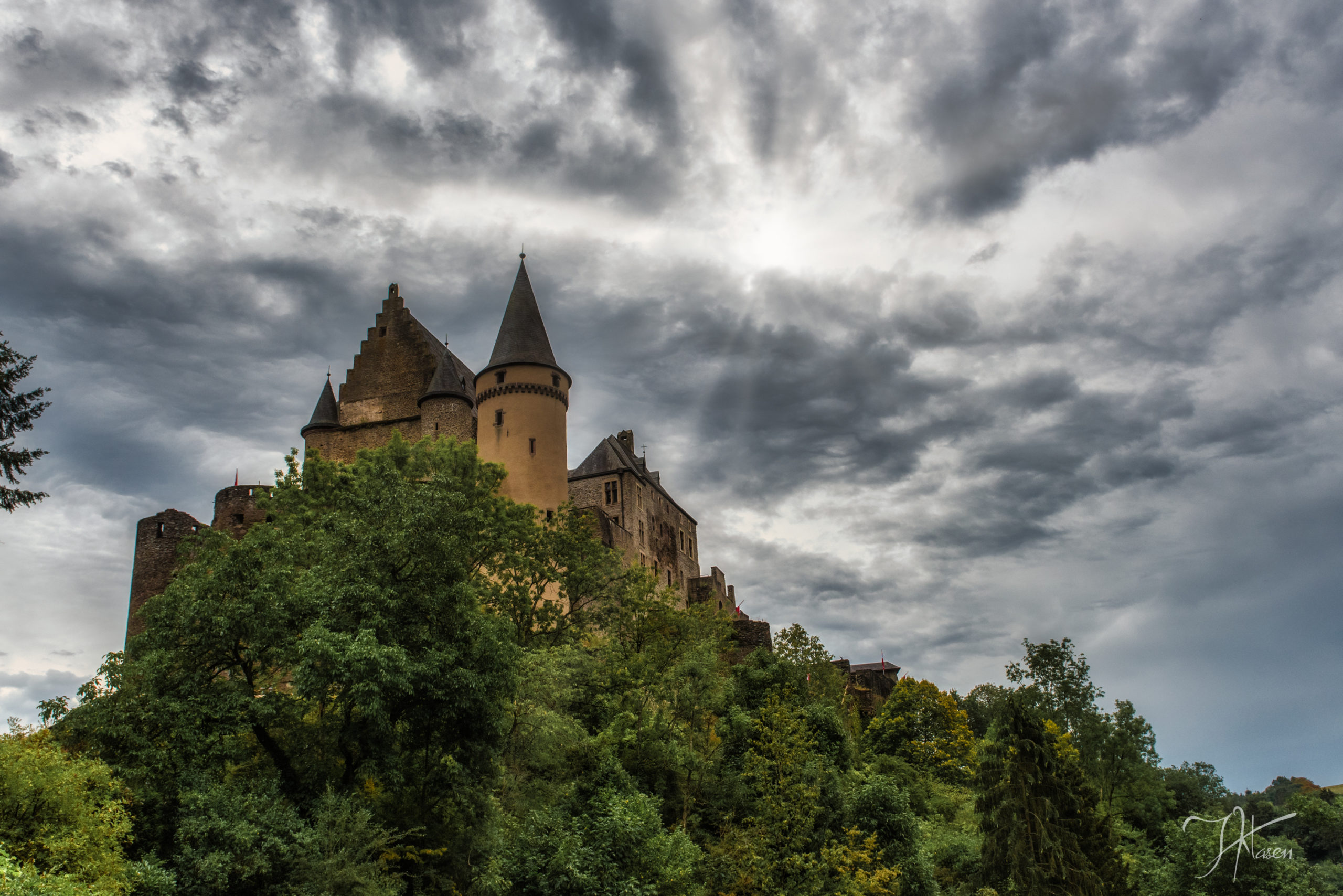 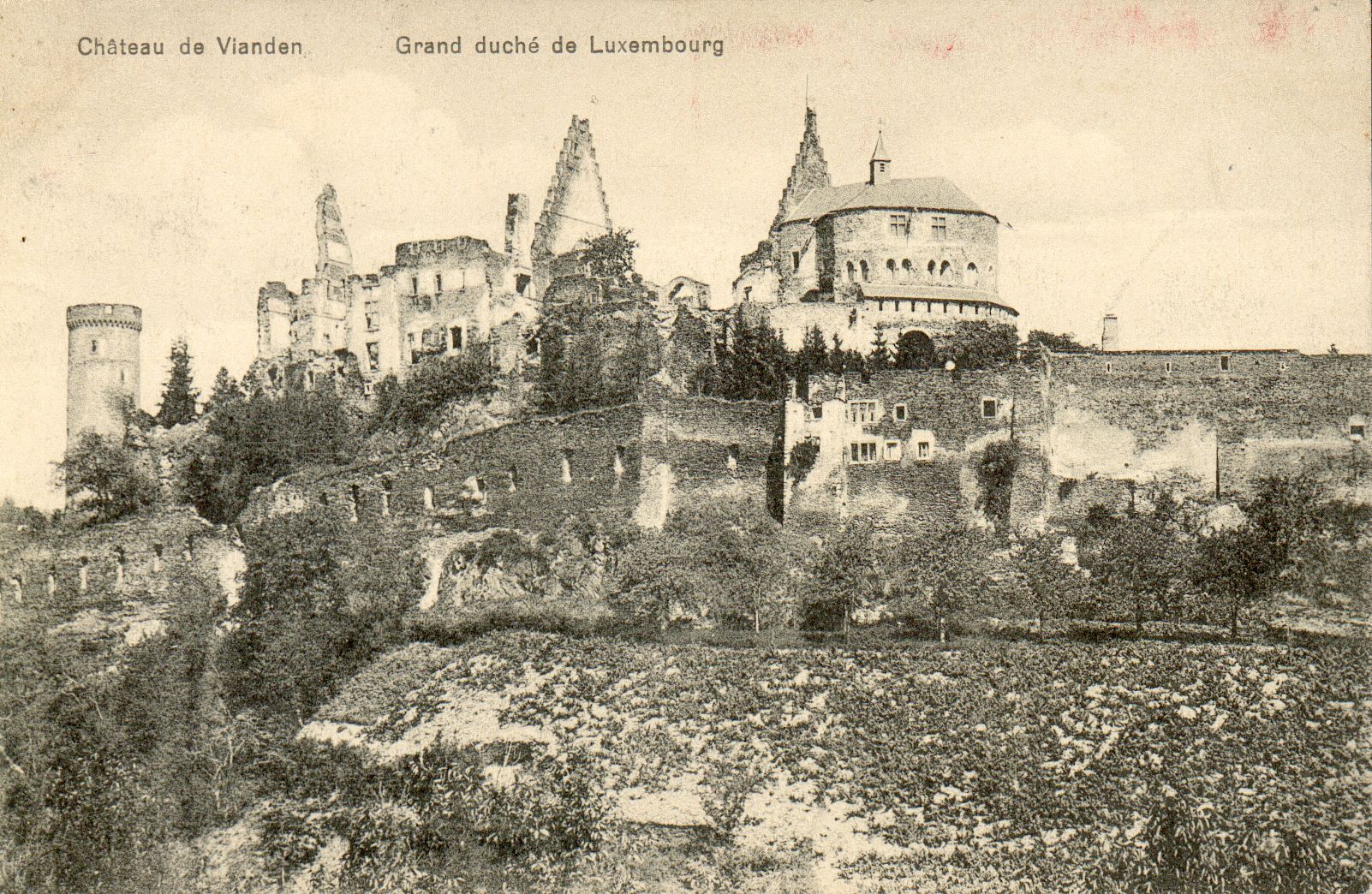 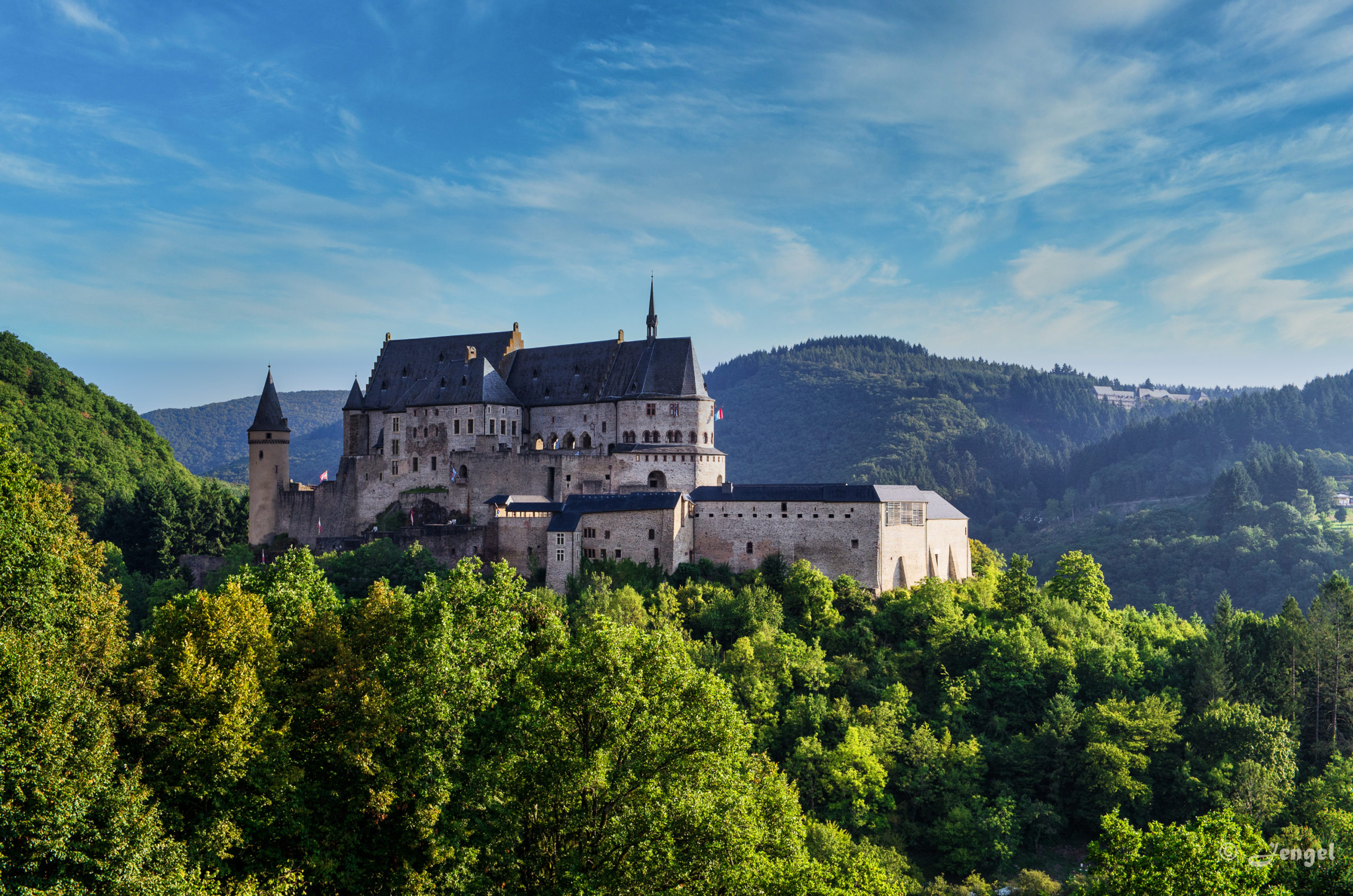 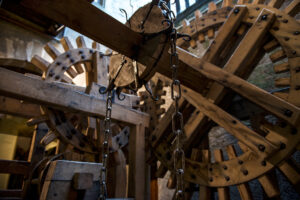 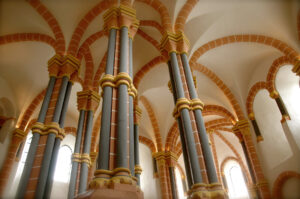